As a regional and statewide agency leader in human services, and as individual social workers we have an ethical responsibility to advocate for social justice and social welfare on a global, national, regional, state, and community level for all.

In fact, the National Association of Social Workers (NASW) Code of Ethics makes this clear.

Social workers should promote the general welfare of society, from local to global levels, and the development of people, their communities, and their environments. Social workers should advocate for living conditions conducive to the fulfillment of basic human needs and should promote social, economic, political, and cultural values and institutions that are compatible with the realization of social justice.

It is because of this we have a responsibility to speak out when there is a threat to the greater social welfare and to especially advocate for the most vulnerable in our society. 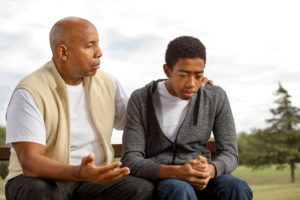 Now is one of those times and we join multiple other state, regional, and national human service advocacy organizations in creating awareness of the grave risk this tax bill represents.

The Tax Cut legislation making its way through Congress raises some major issues of concern upon nonpartisan analysis by the CBO (Congressional Budget Office) and the JCT (Joint Committee on Taxation):

But, the above is just the tip of the iceberg believe it or not. As one looks deeper into the hastily bargained and bartered hand scribbled bills there are more disturbing elements. 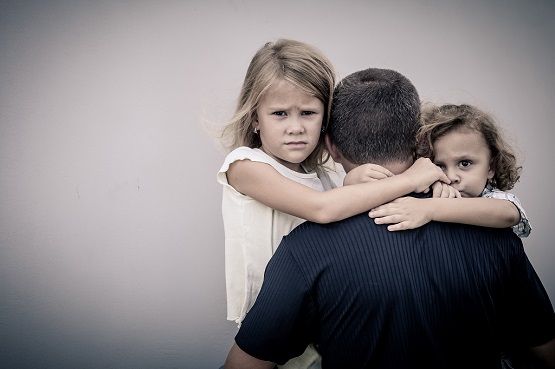 The Individual Mandate for Health Care is abolished with no alternative solutions creating a CBO projected 13 million increase in uninsured people. There will be multiple negative financial and disruptive ramifications for the health care system and markets, states and the federal government, and a projected 10% Premium spike in rates for all.

Charitable Donations are projected to be reduced minimally by $24 Billion dollars nationally (Tax Policy Center) due to the increase in the Standard Deduction as most consumers will no longer use Itemized Deductions. In fact the Joint Committee on Taxation is projecting even worse outcomes- 30 million less donors and $95 Billion less annually in charitable giving.

Also of concern to us is that due to the massive new debt this represents, there will be little appetite for new federal funding for needed critical infrastructure spending.

On this very pragmatic level of concern for all of our cities and communities- the American Society of Civil Engineers gave the United States a grade of D+ on its infrastructure and estimated that it would take $2 trillion over a decade to repair it.

Little chance of that happening now.

There is more, and as the details become clear, public support for the bill has fallen to 29%.

There is already talk of paying for these tax cuts, in part, by cutting programs critical to the most vulnerable children and families we serve. 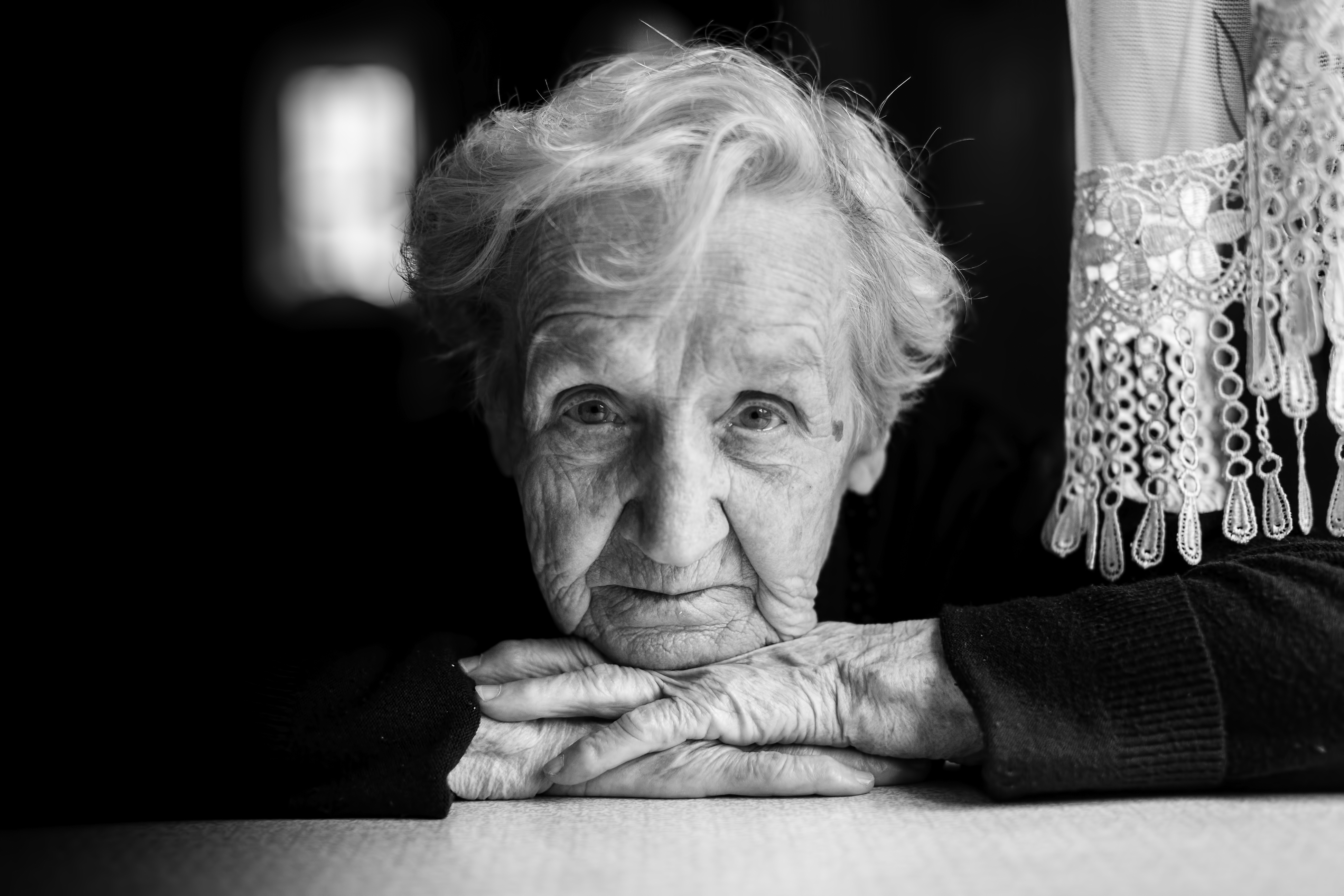 House Speaker Ryan announced 2018 plans to cut Medicare, Medicaid, and Social Security and other safety net programs to pay for these tax cuts stating they are the “biggest drivers of debt.”

This is not predictive catastrophizing or hypervigilance- cuts to the core basic safety net are already happening and this deficit creating tax bill is shockingly being used as rationale.

The Supplemental Nutrition Assistance Program (SNAP) program (Food Stamps) is in the FY2018 budget crosshairs for 25% in cuts even though 50 million Americans and 17 million children go hungry each day. This is the richest country in the world, mind you, where 1 in 6 people do not have enough to eat.

The reason stated by Senator Hatch – “because we don’t have money anymore.”

You can’t make this stuff up.

In fact, Senator Hatch goes even further and shamefully resurrects the disrespectful blaming the poor dehumanizing narrative in defending the Tax Bill and no funding for CHIP insurance in debate with Senator Sherrod Brown “I have a rough time wanting to spend billions and billions and trillions of dollars to help people who won’t help themselves – won’t lift a finger – and expect the federal government to do everything”.

Senator Grassley joins in on the poor and working class shaming in defending the Tax bill overall, and the proposed repeal of the Estate Tax for the wealthy “I think not having the estate tax recognizes the people that are investing,” Grassley said, “as opposed to those that are just spending every darn penny they have, whether it’s on booze or women or movies.”

Many of these people that Hatch and Grassley reference are truly households of the vulnerable poor – 75% are actually children, disabled, and the elderly. And most who are able bodied are actually working (I.E., 50% of people who are able bodied work as they receive means tested welfare assistance, and 80% worked sometime in the year they got assistance such as food stamp benefits).

ICOY (Illinois Collaboration on Youth), Voices for Illinois Children, the Coalition on Human Needs (CHN), and the American Council on Educational (ACE)  among others have sounded the alarm bell at the impending catastrophe for nonprofits serving the poor, education, and the safety net overall in the new Tax Bill.

Brian Gallagher is the president and CEO of United Way Worldwide. In a recent interview with NPR he states United Way rarely takes positions on major bills but has come out strongly against the GOP tax plans, saying they will dramatically undermine the charity’s work.

Research is clear- charitable giving is inextricably tied to tax code. This is a huge loss to nonprofits, charities, and educational institutions who are already under siege to meet needs. 82 percent of all charitable giving comes from people who itemize their tax return and an estimated 30 million people will no longer do so.

We are asking for a CALL TO ACTION. Contact your Congressional Representatives and your Senators.

At the Center for Youth and Family Solutions we serve over 20,000 people a year from all walks of life, but over 70% of our clients are economically disadvantaged. Our concern is for the most vulnerable, but also for the social welfare of all. This proposed bill is a risk to larger society wellbeing and future generations.

And as for how to really Make America Great Again?
We think the benchmark for greatness was well defined some time ago.
Which path and legacy will we choose for ourselves and future generations??

Now is the time to advocate.
Won’t you join us and let your voice be heard? We have all the resources you need to contact key legislative members, sample rhetoric to use in a letter or call and other resources all listed on our advocacy page which can be found HERE.

The Center for Youth and Family Solutions engages and serves children and families in need with dignity, compassion, and respect by building upon individual and community strengths to resolve life challenges together.

By The CYFS Executive Team
www.cyfsolutions.org